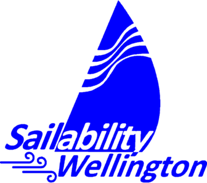 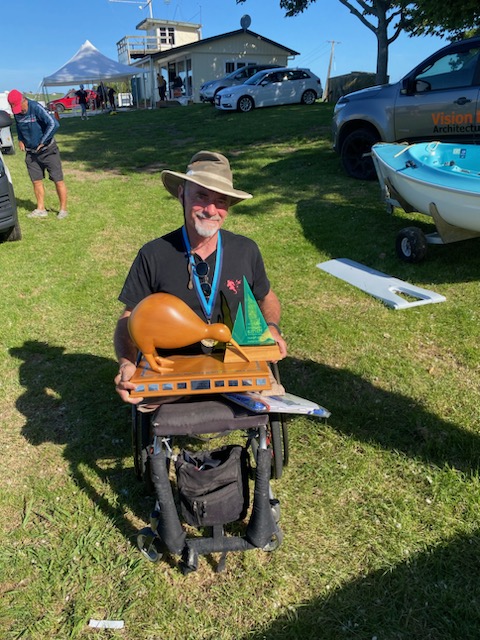 Watch Darrell Smith and his journey with Sailability Wellington. 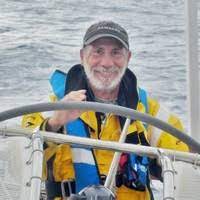 One of over 50 volunteers

I was born, raised and educated in Canada, – emigrated from there in 1987 on a temporary work visa, and am now in my “35th year of a 3-year contract”.

I have been a volunteer with Sailability since 2008, when it operated only from Evans Bay on Fridays and Sundays with a fleet of three 303’s and 3 Liberty dinghies. I claim no credit for the growth in the fleet and the various community awards given since I joined, but have enjoyed seeing it happen! I started sailing 42 years ago, when I was 30, having spent most of the previous years studying and earning a professional designation (actuary). I admit to falling in love with sailing on my first lesson.

Before I became a Sailability volunteer, I sailed on various craft. The smallest was a windsurfer on a ‘have-a-go’ day, and the largest was a 72-footer in the Global Challenge yacht race in 2004/5 which gave me more than 33,000 nautical miles of ‘bluewater’ sailing. I have also owned a couple of yachts, and even lived on one of them for six months. No longer a boat owner, I get my regular sailing ‘fix’ through Sailability. As a retired person, I find Sailability is a perfect opportunity to get out and be part of the volunteer community and meet wonderful people like the other volunteers and the sailors. My biggest buzz is when I see someone with a disability grinning from ear to ear after their first sail, or better still, when that same sailor has progressed to the point where they are able to sail by themselves. When that happens, I just think … “yay, job done”!